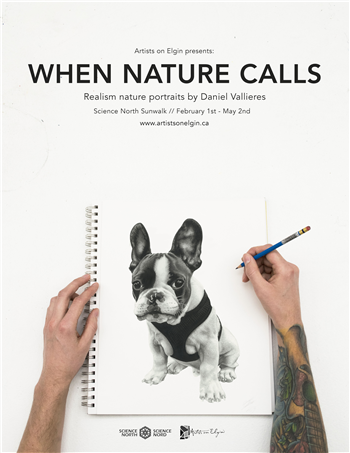 Artists on Elgin Presents ‘When Nature Calls’ by Daniel Vallieres

‘WHEN NATURE CALLS‘ BY DANIEL VALLIERES

When Nature Calls is open to the public from February 1 – May 2 2016, and is located in the sun walk at Science North.

Daniel Vallieres presents a series of graphite animal studies in his upcoming solo exhibition, ‘When Nature Calls. The title of the exhibition refers to Vallieres’ deep appreciation of the natural world and the idea of finding his calling as an artist.

Daniel Vallieres is a self-taught artist, living and working in Northern Ontario. He spent the last four years working in kitchens across Canada and teaching himself how to draw. After years of travelling, he returned to Northern Ontario where he fell in love and began his career as an artist. When Nature Calls is his first exhibition.
The Emerging Artist Program is a project of Artists on Elgin/The Northern Artist Gallery in association with Science North. The Emerging Artist Program was created to provide Northern artists early in their careers a venue in which to exhibit, promote, and sell their work. 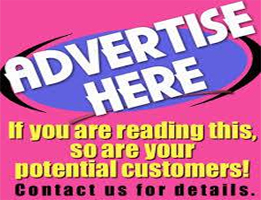 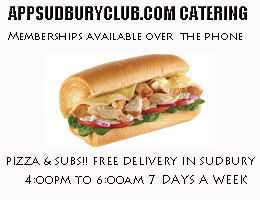 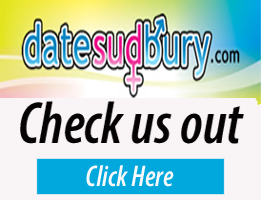 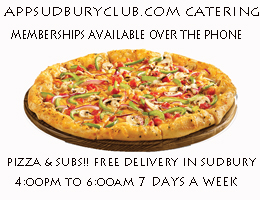