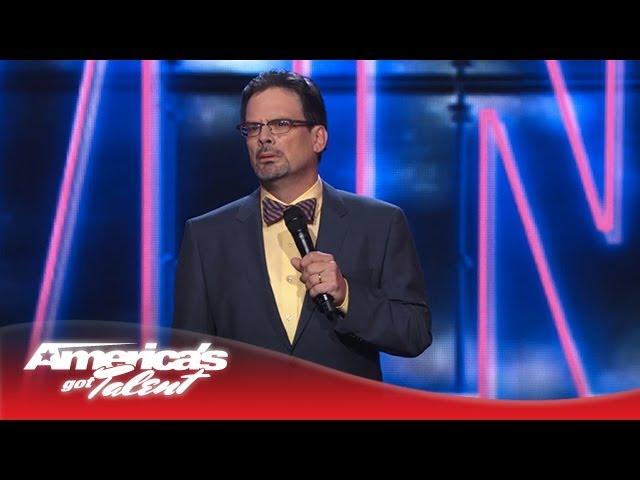 Comedian John Wing will be performing at the Fraser Auditorium on December 20th! He’s appeared on Canadian Comedy Legend, Just for Laughs, The Debaters, and was a semi-finalist on America’s Got Talent! Proceeds go to the Northern Cancer Foundation (NCF) and the Laurentian University Graduate Student Association. Tickets: $25/$20 for students.